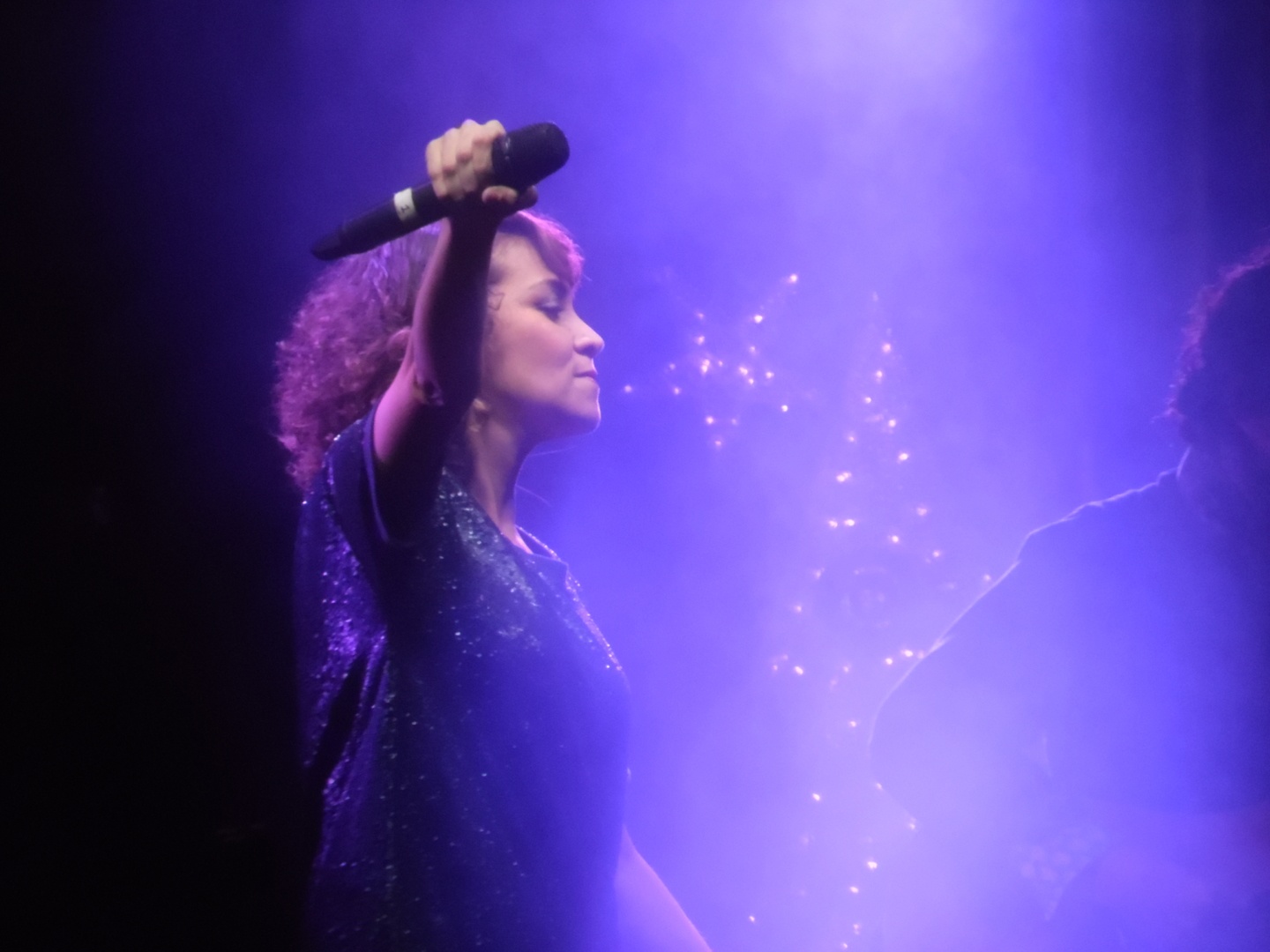 Dusty Springfield´s real name was Mary Isobel Catherine Bernadette O’Brien, born in West London on the 16th of April of 1939, to an Irish family. She spent her early childhood in High Wycombe in Buckinghamshire and latter moved to West London, where she developed her natural aptitude towards music, along with her brother Tom, later known as Tom Springfield, after the founding of The Springfield’s trio. Debuting in 1958, she recorded a vast number of singles and albums and was an accomplished live performer, with many memorable concerts in the UK and abroad.

Her career unfolded in the 1960s, in times of intense changes in society, which also reflected on her life. Due to her fondness for genres and styles which were popular in the US at the time, predominantly soul, she travelled to the US on many occasions, recording a number of tracks and albums such as ”Dusty in Memphis”. Throughout her life she received numerous awards and recognitions for her innovative music and originality, in the UK as well as overseas. Her impact on the music industry in general has been and continues to be substantial.

Controversy surrounded her personal life due to her predilection for an alternative lifestyle as a lesbian, as well as alcohol abuse and drug related problems affecting her health. However her career was unaffected and continued to thrive until the end. Acquaintances often referred to her double personality, of an introvert and at the same time a successful entertainer, which is not uncommon within the entertainment industry; she is reported to have been a modest person in spite of her overwhelming success. Her last years were spent battling breast cancer, which she was diagnosed with in 1995, shortly after recording her last album, and was treated for until the 2nd of March 1999, when she died in Henley-on-Thames.