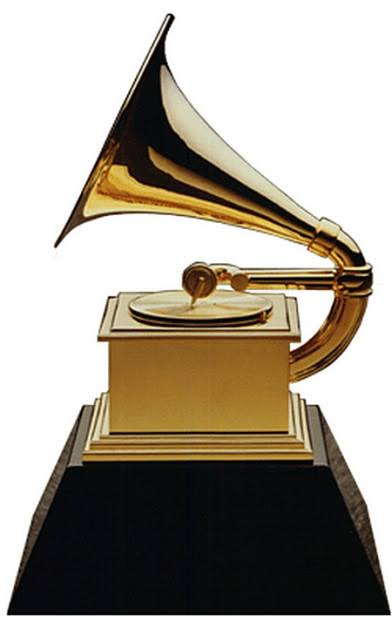 Dusty Springfield’s long and prolific career has won her numerous recognitions from critics within the industry as well as wider audiences. She received her first recognitions during the 1960s, when she reached the top of several popularity polls conducted by established magazines such as Melody Maker and the New Musical Express, receiving a multitude of votes from fans, critics and music enthusiasts in general, for her vocal talent and overall performance. The genuine admiration she evoked is still present today among her fans, events of remembrance and celebration of her life and career being fairly common.

She was also honoured by various prominent publications such as Rolling Stone, Mojo and Q by being placed on lists of the most notable musicians in the United Kingdom. The pinnacle of her career was considered to be her 1970 album ”Dusty in Memphis”, the first of many albums which combined pop and soul in a unique style.

The album received considerable acclaim at the time, from critics as well as the above-mentioned publications; the latest distinction was the Grammy Hall of Fame Award, which it received in 2001. Exhaustive publications have often given her positive feedback over the years, since the beginning of her career, taking note of the originality of her approach to music, which some articles suggested combined with the simplicity of her songs’ lyrics in an irresistible manner.

The most important distinction she received would be the award of Officer, Order of the British Empire, which she was given in a private ceremony in January 1999, and while in hospital. In 2006, she was inducted into the UK Music Hall of Fame, an award ceremony honouring singers and musicians with commendable activity in the United Kingdom. She has also received a recognition in the US in 1999, by being inducted into the US Rock and Roll Hall of Fame for her contribution.