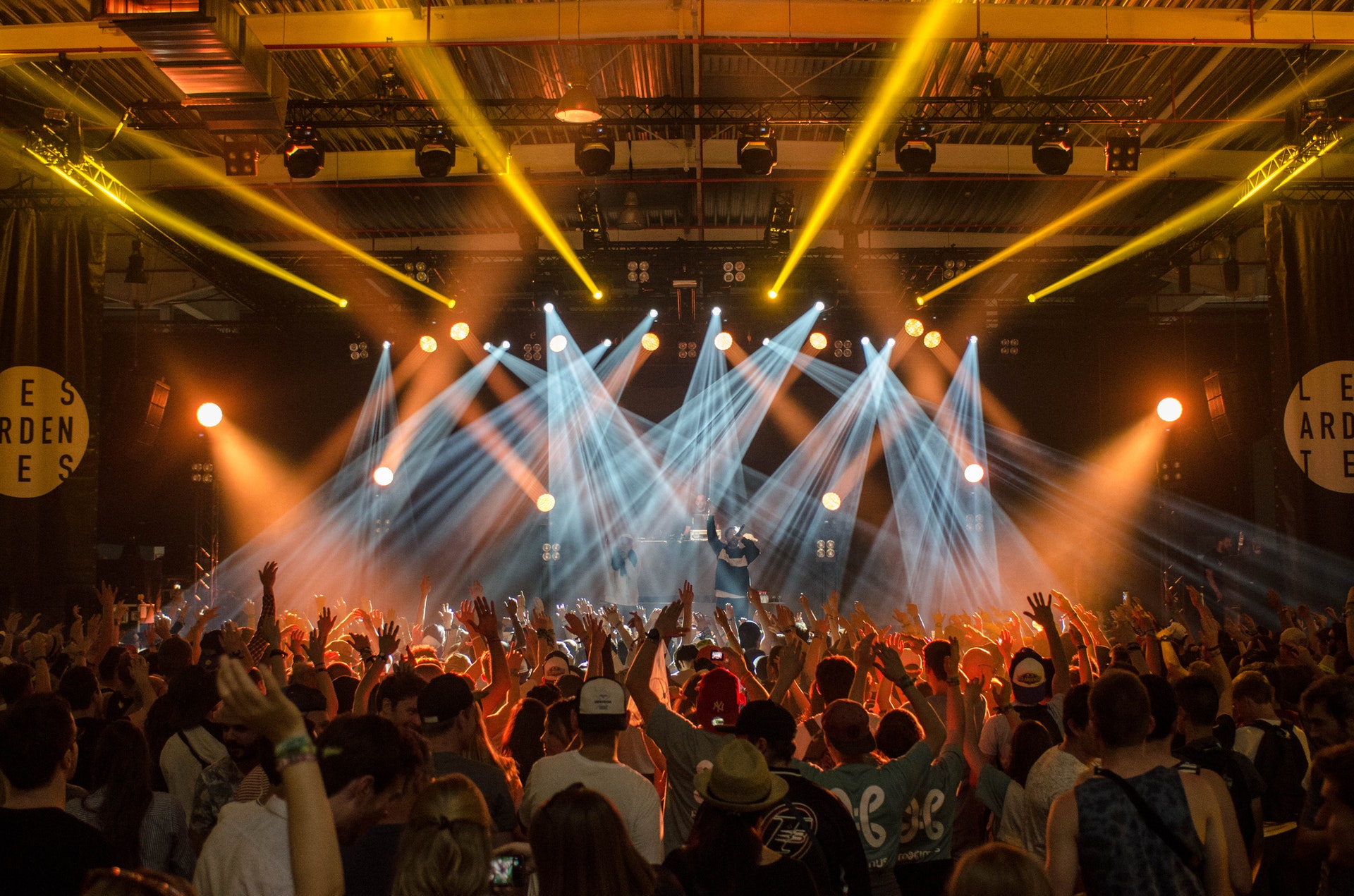 During her touring years, Dusty Springfield was not only emblematic for Britain but was very renowned outside its borders as well, principally in the US, since the beginning of her career. In the UK she performed at some of the most prestigious entertainment venues, such as the Royal Albert Hall in London. An album entitled ”Live at the Royal Albert Hall” was released in 2005, containing some of her most acclaimed performances. She also sang in venues such as the Empire Pool in London (in 1967 and 1968) and the Odeon Theatre in Manchester (in 1966).

As she was equally appreciated in the US as in the UK, she toured the country on many occasions, promoting the idea of expressing one’s identity through songs, a feature she found in soul music, which made her embrace the genre. A tour remembered as representative of her egalitarian ideology was that of South Africa, in December 1964, where she performed in a location near Cape Town, her performance being associated with anti-segregation policies, which resulted in her deportation from the country. The artist took part in various events of very high attendance, such as music festivals, for instance the Italian Song Festival of San Remo, in January 1965, a competition in which she qualified for the semi-final.

Her performances are remembered as energetic, musically flawless and an overall exciting experience. Although close friends of the artist later revealed she had actually suffered from stage fright, that fact remained unnoticed as she gave many brilliant concerts. In recent years, tribute concerts have been organised, with other artist covering some of her singles. In 2006, a musical was made as well, celebrating her life and career, entitled Dusty: The Original Pop Diva, starring Monique Montez, who also takes part in concerts in Dusty Springfield’s memory.