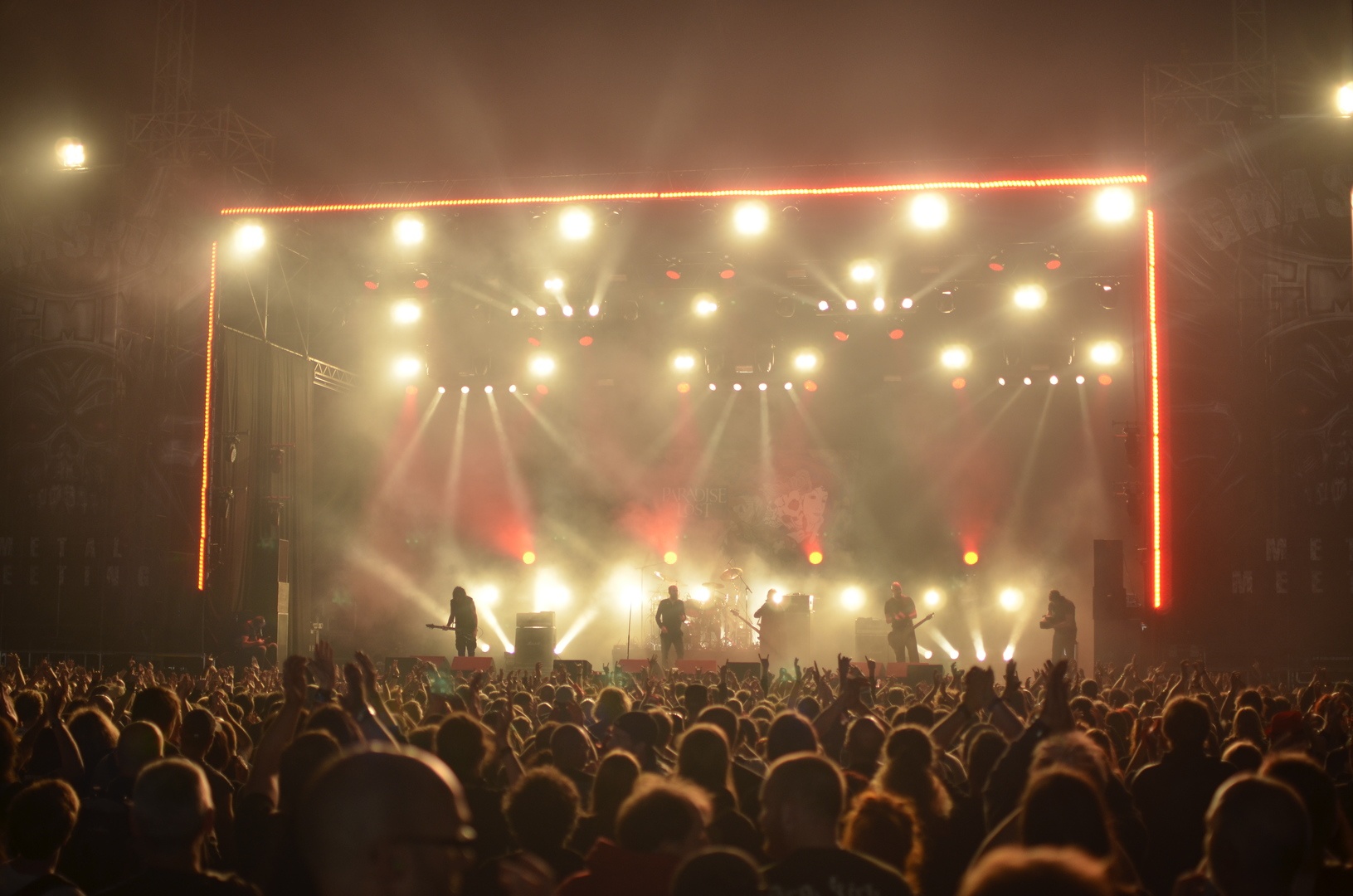 Throughout her career, Dusty Springfield worked with many other artists from the UK and abroad, particularly the US, participating in thrilling and innovative projects. A prolific collaboration was established between Dusty Springfield and the Pet Shop Boys, first for the hit single ”What Have I Done to Deserve This?”, released in 1987, which reached very high positions in UK and other European charts and remains as a landmark of her career.

That same year, she released the single ”something in Your Eyes” with Richard Carpenter, which was also a considerable success. The Pet Shop Boys also produced two of her ulterior hits, both released in 1989, entitled ”Nothing Has Been Proved” and ”In Private”, the latter reaching the Top 20 in the UK at number 14.

In 1970, she recorded a single with her brother, Tom Springfield, entitled ”Morning Please Don’t Come”, and later on, during the mid 1970s, she contributed to Elton John’s album entitled Caribou by performing backing vocals. In 1988, another notable association was that with BJ Thomas, for the single ”As Long as We Got Each Other”. Later partnerships include Daryl Hall in 1995, for the song ”Wherever I Would Be”. She is also known for her partnerships with American soul singers such as Barbara Lewis and Celia Black; a duet with Celia Black was released in 1993, called ”Heart and Soul”, which made it to the charts in Britain.

Dusty Springfield is also famous for the popular cover versions of songs belonging to very different genres, from rock’n’roll to Latino. Her debut album, ”A Girl Called Dusty”, as well as her second album, entitled ”Everything’s Coming Up Dusty” and released in October 1965, included many such covers and received critical acclaim, reaching high positions in the charts. With regards to producers, she mainly worked with Johnny Franz for her first few albums, then expanded her repertoire and diversified her styles.